Edge Station floats on the fringes of our reality, where extradimensional rifts tear open strange planes and parallel dimensions. A generation ago the station became the point of first contact with the druune, a truly alien species who seem only interested in destroying the Coalition.

Only with barely-understood Central Artificial Intelligence has the Coalition been able to hold the line, but reports claim the druune are experimenting with a truly apocalyptic weapon: time travel. The PCs must navigate broken spacetime, infiltrate overrun laboratories, and battle warped monstrosities to seek out the dark truths at the heart of Edge Station.

Edge Station is part one in the five-part Future’s Past series for the Starfinder Roleplaying Game, for four to six 1st-level PCs who, by adventure’s end, should reach 2nd level… or become trapped in a hellish time loop! 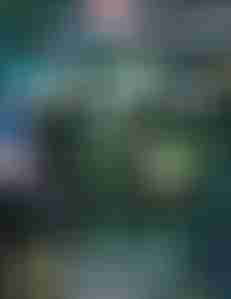