Future’s Past: Infinity Incursion (4 of 5)

You prepare, you fight, you die.

Central is coming. It always comes. With dreamlike vagueness, you recall dying hundreds of times, but each felt like a victory. You believed your sacrifice foiled a god, and protected a universe from a dark, war-torn future. You were wrong.

Infinity Recursion is part four in the five part Future’s Past series for the Starfinder Roleplaying Game, and is meant to be played by four to six 4th-level PCs who should be 5th-level, or have died a final death, by the adventure’s conclusion.

1 review for Future’s Past: Infinity Incursion (4 of 5) 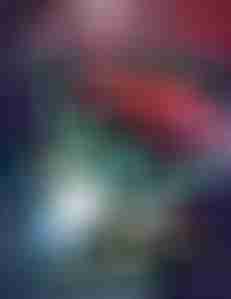