Black holes, black markets, and a black-hearted librarian haunt the spaceways of the Muinmos system. The immense space station known as Branch Library 67-128TT has been tasked with the study of local astrological phenomena. But rogue scholars, in defiance of the mandates from their patron Great Library, secretly study the pre-spacefaring race on the planet below. Secret plots, alien societies, and a corrupt bureaucracy await, all in orbit around the yellow-orange dwarf star known as Muinmos. 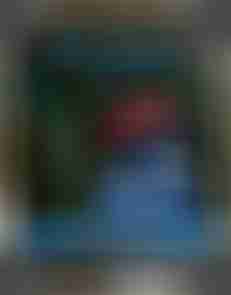