You leave behind your friends to die.

You have before, and will again.

You tell yourself you must.

You have minutes to prepare, but seconds can be an eternity… when you have a time machine.

How many galaxies are you willing to sacrifice? And how do you live with yourself… if you win?

Tomorrow’s End is the conclusion to the five-part Future’s Past series for the Starfinder Roleplaying Game. It is meant to be played by 4-6 5th-level PCs who should be 6th-level or have doomed every possible future, by the adventure’s conclusion. 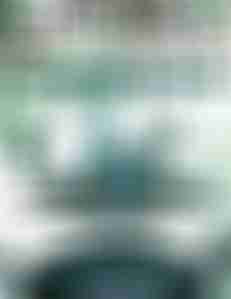