This is not your first time at Edge Station.

Abandoned by Central, infected with an intelligent plague, and told to spend the rest of your short life destroying a doomsday device, you’ve got a choice to make.

Edge Station still holds dark secrets, and should even a single druune travel back in time, the ramifications could be apocalyptic. Your destiny remains your own, whether you blindly follow orders, or choose to seek the truth. Can you fight your way to the prototype time machine at Edge Station’s center?

Paying Forward is part two in the five-part Future’s Past series for the Starfinder Roleplaying Game, and is meant to be played by four to six 2nd-level PCs who should reach 3rd level or become warped, mind-controlled monsters by the adventure’s conclusion! 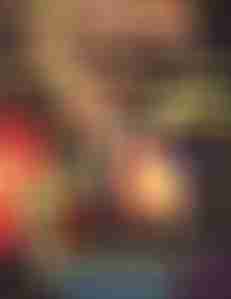