The adventurers travel across Serpent Lake with a group of Rybalkan soldiers. The group camps for the night adjacent to the ruins of KaíTeek. As they sleep a goblin steals a precious keepsake from one of the PCs and disappears into the ruins. The party pursues and finds themselves confronting undead guardians of the Sun Lord while avoiding dangerous traps.

Also included in Crypt of the Sun Lord:

The first adventure ever launched on Adventureaweek.com
Exclusive locations in the Adventureaweek Campaign Setting fleshed out in great detail and accompanied with high resolution maps.
Maps and Illustrations by 3x ENnie Award winning Cartographer Todd Gamble.
The Life Ring, a new magical item which bestows the wearer with extra Toughness.
A new minor artifact with hidden powers which unlock as the PCs increase in Rank. 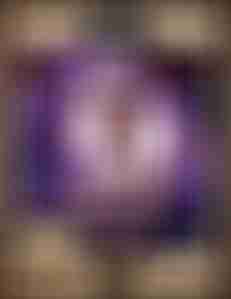