Centuries ago, the black dragon Rezmaraxus extorted tribute from the residents of a frontier village.

One day, a warrior with a magic sword challenged the young dragon. Rezmaraxus slew the would-be hero, and razed the village in retaliation, claiming its ruins as his new lair.

The once fertile valley quickly turned into a fetid swamp. Since then, settlers have returned to the region, though not to the accursed valley. Rezmaraxus, now grown to an adult, once more demands tribute from the villages near his domain.

The dragon has conscripted a tribe of trollkin through physical threats and promises of future wealth, which he uses to enforce his will. When his minions fail, Rezmaraxus personally retaliates against the defiant villages. He merely mocks fleeing villagers but has so far killed any who dared to challenge him.

Rezmaraxus has begun openly mocking the concept of dragon slaying by declaring himself the Hero Slayer. Village leaders beseech the heroes to stop Rezmaraxus, offering them the dragon’s hoard as a reward. Surely, such impressive heroes will succeed where so many others have failed… 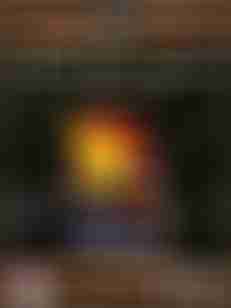