Under His Skin by Michael McCarthy

Be the first to review “B01: Under His Skin (Realm Works)” Cancel reply 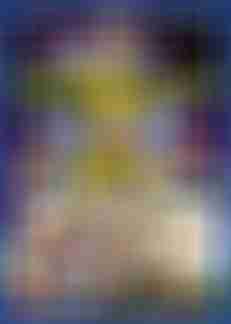