Woodwall is an enchanted town protected by the very forests that surround it and its citizens are no strangers to the dangers of the woods. A new threat lurks throughout the region, however, a “cave beast” rumored to be the cause of a rash of recent disappearances in the area, leaving the people of this small settlement gripped with fear. There are a few particular locales that the local guard believe the creature frequents—with investigation and guile the party finds different remnants of Woodwall’s ancient past in each spot, along with clues leading to the true malady to befall this enchanted vale. The truth hides within Telonel Keep behind an innocuous infestation of traveling kobolds, but can the adventurers discover The Cave Beast’s Hoard before the creature finds them?
Also included in “The Cave Beast’s Hoard”

B4 – The Cave Beast’s Hoard

Be the first to review “B04: The Cave Beast’s Hoard (Realm Works)” 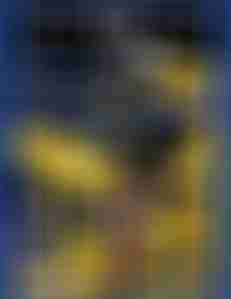