B08: Thief in the Night (Realm Works)

Realm Works
Rated 5.00 out of 5 based on 1 customer rating
(1 customer review)

1 review for B08: Thief in the Night (Realm Works) 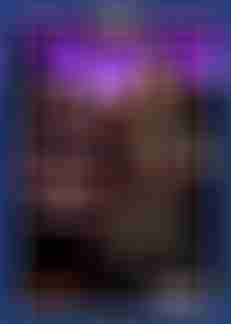