B05: To Catch a Serpent (Realm Works)

A Pathfinder compatible adventure for four to six level 10 PCs

Be the first to review “B05: To Catch a Serpent (Realm Works)” 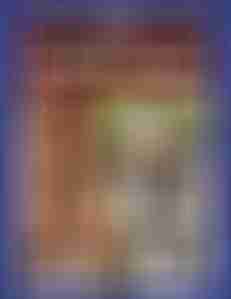