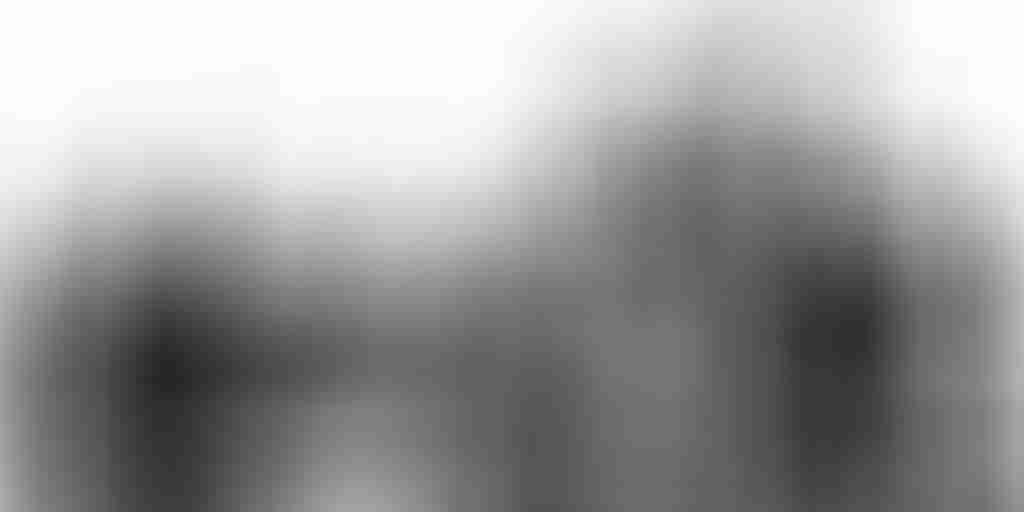 The Baevonian force is currently comprised of 500 human foot-soldiers, a cavalry of 100 humans riding Chonian horses, 20 high-ranking Horntusk orcs, 10 high-ranking Baevonian officials, and General Glatmoor. The general is known as “The Impounder” for his knack of rounding up and corralling Chonians, prepping them for slavery or scheduled execution.

To make this victory possible, the Baevonians, their spy network, and allies have worked tirelessly and assured the following operations are underway. 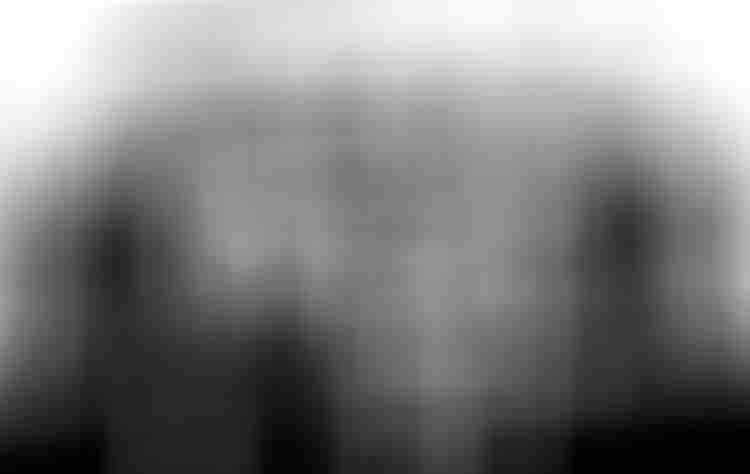 The Baevonian war camp is quite clean and organized, as these people pride themselves on law and order. The soldiers are incredibly obedient as most offenses in Baevonian society are punishable by public execution. While the soldiers are not especially happy about the presence of filthy, chaotic orcs in their midst, they do not disobey orders and thus give them a wide berth. 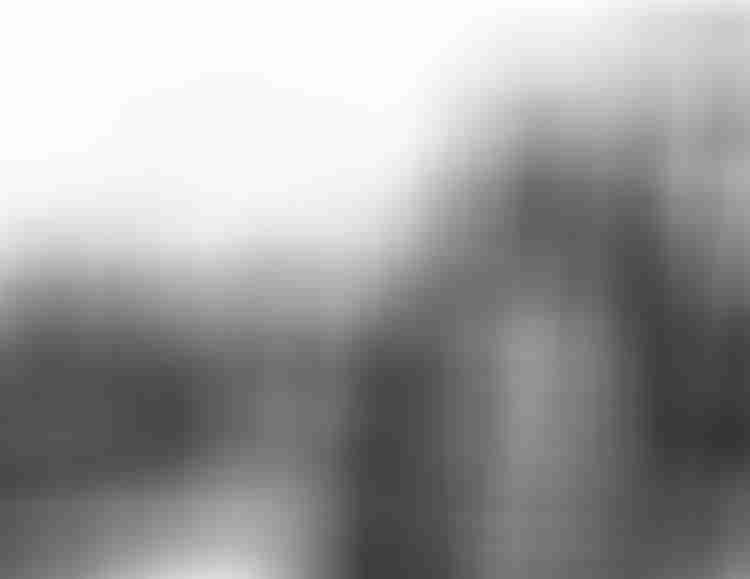 Final Battle with the Chonians

General Glatmoor will give orders to move the camp and begin an assault on the Chonians but only once the Chonians from K’Tarik have been flushed out from the mountains. There will either be two battles, one at Lake Chonia to crush the small force of 180 Chonians (mostly peasants, a handful of soldiers, priest, and retired veterans), or one massive battle (against the combined Chonian force of 126 soldiers and 112 peasants) at the Ruins of Keep Doom which is hidden against the mountainside (location up to GM).

How to affect the outcome of events

Either way, the Baevonians are essentially guaranteed success unless someone (like the adventurers) decides to interfere in some way.

Here are some ways the characters can interfere with Baevonian plans. 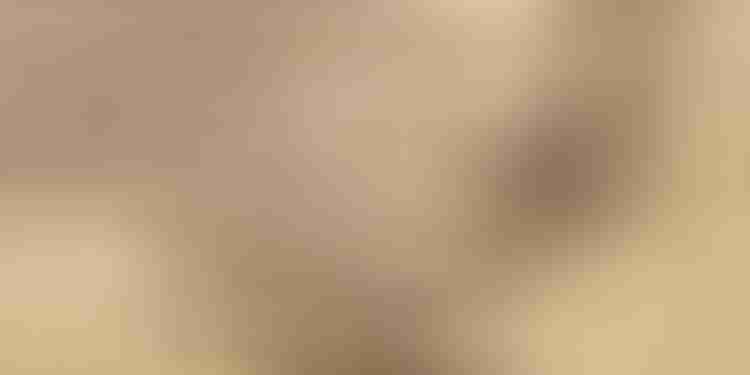 Y’Quenar, Pillar of the Planes