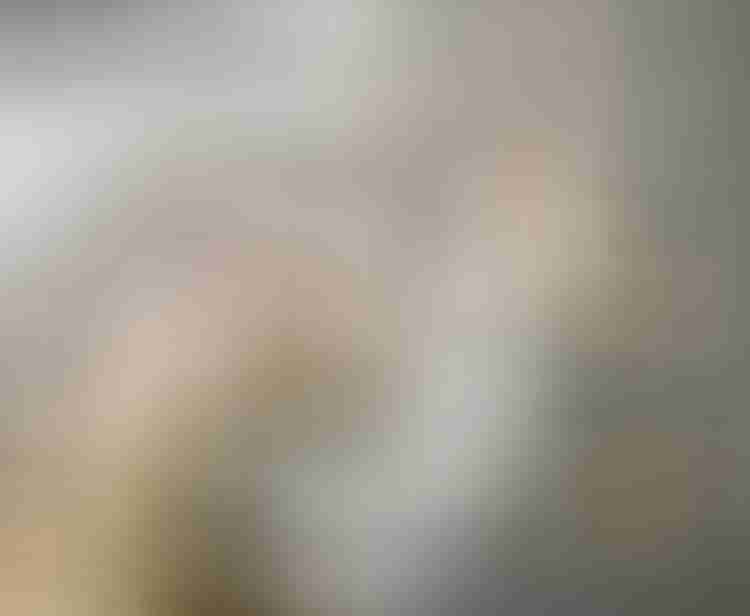 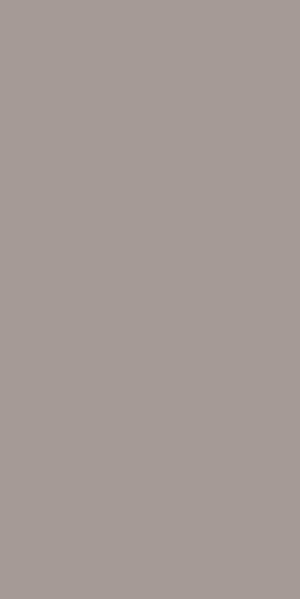 Sometimes referred to as the Klavek Homeland by its citizens, the Klavek Kingdom hosts the most powerful military in the known world.

The Klavek Kingdom is ruled by King Tokolvor XIII, a tyrannical leader and military genius. Tokolvor is a monster of a man who has declared it his life focus to rid the Klavek Kingdom of the Vikmordere barbarians once and for all. The King is rumored to have agents installed in every city, town, and village across the entire kingdom. Anyone who publicly speaks out against the Klavek Kingdom, the King, or anyone employed by the Monarchy are executed without trial.

The Klavek Kingdom encompasses a huge amount of land spanning across a substantial portion of the northern continent. Most of this land is covered in snow and ice where tough Klavekians work their fingers to the bone for their mighty Kingdom. Despite little help from the monarchy, the Klavek Kingdom People are patriotic and have always stood together to administer swift retribution to their enemies.

Few enemies are as dangerous to Klavekians as the barbarous Vikmordere. The Vikmordere are a nomadic tribe of barbarians who raid and pillage small riverside villages in the Klavek Kingdom. The Vikmordere threat has been somewhat reduced in recent years by the actions of King Tokolvor XIII.

In the rugged mountains of the Vikmordere Valley a small Klavekian settlement dubbed “Rybalka” has been dug out on the edge of the Serpent Lake at the site of an old Vikmordere village. Rybalka is a refuge from the cold harsh mountain snow and the Vikmordere barbarian tribes.

South of the Klavek Kingdom grows the Silent Forest – a vast expanse of woodland ruled by the secretive and elusive elves.

The Klavek Kingdom is similar to 17th century Tsarist Russia.

Mohkba is comparable to Moscow in the 17th century.

Rybalka is the setting focus for the Aventyr campaign setting and nearly all A-Series adventures take place in and around this village.

A Klavekian controlled fishing village adjacent to a very lucrative iron mine. Rybalka was once a Vikmordere village but was taken by the Klavekians in a bloody war.

These three towns, knows as ‘The Three Sisters’ to those who live in the area, are the first stops that you come to after you pass Fort Antone as you come “down” the Serpent River, as well as being the first towns you reach when heading south from Mohkba.

Morsain is based many miles from the capital, Mohkba, along a notorious road avoided because of both natural and man-made hazards. The city has tended to have a fractious relationship with Mohkba because, due to the close proximity to the more hostile regions of Klavek territory, it has often found itself as a center of guerrilla activity from dwarf, gnome, halfling, and other humanoid communities, all of which have traditionally used the natural resources for themselves. Mohkba’s – and therefore what is considered Tolkovar’s – the response has always been seen as slow at best and as completely ignoring the town at worst. This has led to the citizens of Morsain occasionally holding back wood, ore and taxes from the king, just to make a point.

Read more about Morsain and enjoy a fully fleshed-out city (nearly every location detailed!) in the mega-adventure Snow White.