Be the first to review “Star System Set: Muinmos — The Sideribus Volunt (Race)” 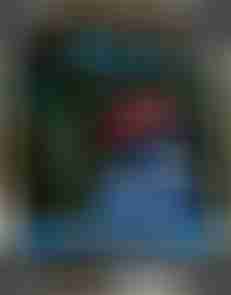