The alien inhabitants of the Querritix system are renowned as philosophers, scientists, and poets. They’re much less refined when they’re young. Seeking to devour anything that moves, haesten hatchlings crawl through the remote fjords and isolated islands of the planet Rendari. Their prime target? The dying brain pod that birthed them, a pitiful and desperate creature formed from the end of the haesten lifecycle. 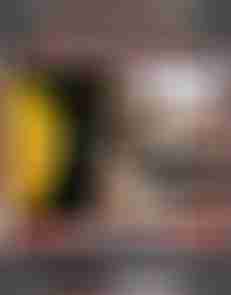