With multiple limbs, multiple eyestalks, and a mesmerizing bioelectric glow running along their glide wings, the Haesten are not your typical race of humanoid aliens. Their lifecycle is at least as bizarre as their appearance, culminating in a disturbingly violent clonal fragmentation process. But for all the Haesten’s bizarre physiology, they are highly social creatures. Avid explorers and gifted diplomats, Haesten make ideal companions in the dangerous business of deep space exploration.

Be the first to review “Star System Set: Querritix — The Haesten (Race)” 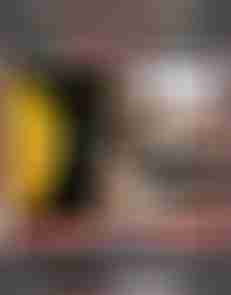