Home world of the haesten race, the planet Rendari is a place of solitary reflection, scientific breakthrough, and occasional catastrophic violence. The system’s asteroid belt is worryingly active, and impact craters mar the surface of every terrestrial body in the region. Low-gravity jungles and isolated communities dot the local planetoids, while alien elders watch the stars, contemplating their place in the cosmos. 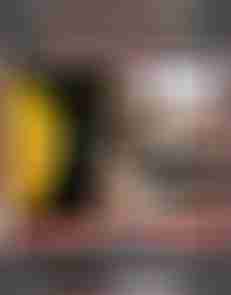