The primary star of the Frentellis AB binary star system is a destination system, not only for shipping companies exploiting the lush agricultural planet of Frentellis 4, but also the pirates and raiders that prey upon their convoys. Further crowding the shipping lanes are living ships: bioships that easily host alien crews, oftentimes integrating their technology into their organic structures. These ships, normally shepherded by a race known as the wranglers, provide additional cargo capacity for the greedy shipping concerns of the Frentellis Prime Consortium.

This stand-alone star system set integrates well with The Breakers’ Yard (Frentellis B) star system set as well as the first-level adventure: Tea, Earl Grey, Hot! for those groups wishing to spend more gaming time in this sector.

· Mini-Adventure: The Deep End of the Pool 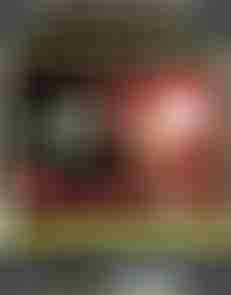