Dark Days in Stoneholme is a Pathfinder/3.5 compatible adventure suitable for four to six PCs of 1st-2nd level that features low-level exploration in Aventyr’s Underworld and intrigue both in and around the dwarven city of Stoneholme.

Be the first to review “U01: Dark Days in Stoneholme (Fantasy Grounds)” 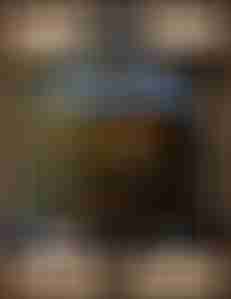 You're viewing: U01: Dark Days in Stoneholme (Fantasy Grounds) $6.99
Add to cart