A Pathfinder/3.5 adventure for 4 PCs of level 1

A classic ghost story that casts the PCs not as adversaries to the specters, but rather as their benefactors, A0: Crow’s Rest Island challenges the PCs with a tribe of foul kobolds, a haunted village, and the forgotten servant of a long departed ice devil. An excellent introduction to the Adventureaweek.com campaign setting, this adventure gives the PCs their first glimpse into Vikmordere culture. A0 may also be easily ported to any setting containing a northern wilderness near a large body of water.

Be the first to review “Crow’s Rest Island (Fantasy Grounds)” 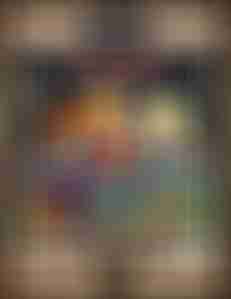