Be the first to review “Devil of Dark Wood (Fantasy Grounds)” 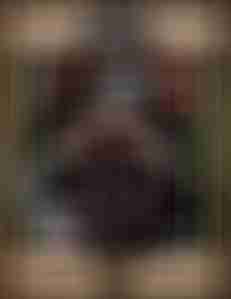