Be the first to review “Shattered Heart Adventure Path #3: Breath of the Goddess (Fantasy Grounds)” 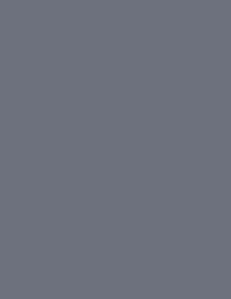