1 review for A07: Alchemist’s Errand 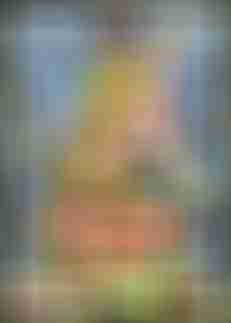