A Pathfinder/3.5 Compatible Adventure for 4 PCs of levels 5-7 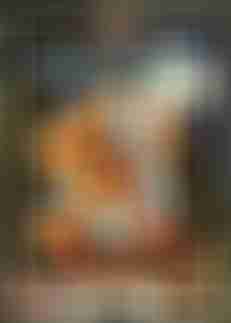