A17: Haunting at Rybalka Lodge

The original lodge burned down just one year ago, possibly by Vikmordere arsonists, and killed the visiting Ambassador Valdritch with his entire retinue. Now with the imminent arrival of a Klavekian Prince on the anniversary of the tragedy has stirred up both memories of the fire and the spirits of those consumed in the flames.

1 review for A17: Haunting at Rybalka Lodge 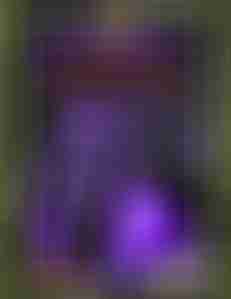