The quaint fairytale village of Prince’s Folly is stuck in a recurring nightmare. The brooks no longer bubble, the children no longer frolic, and the giant daisies have all withered and died.

Every there years the banshee comes to Prince’s Folly to portend the death of a member of the McDonagal family.  For seven long nights she wails in anguish and for as long as she cries a darkness descends upon the land. The skies grow dark, the plants wither and die, and even the Great Barrow river runs black as ink. It seems all of creation mourns the death of a McDonagal.

After the death has come to pass, both the banshee and the darkness leave Prince’s Folly to be replaced by a perpetual spring and an abundant harvest; every year greater than the year before. It seems that although the banshee brings a week of death, she also blesses the village with three years of abundant life.

Once more the banshee has returned to Prince’s Folly, but this time her cry seems to know no end. It’s been 21 days of the darkness. The people are starving and fresh water is impossible to find. The death toll is mounting and the banshee wails for the town every night.

It seems this time the banshee has come to stay. 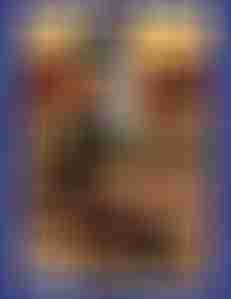