A12: When the Ship Goes Down

What starts out as a journey to discover what sank a ship quickly becomes more involved. Former companion creatures of a giant appear, telling of a floating island causing chaos, and when the PCs find this island, they discover it holds new occupants who have no wish to leave and a weather machine that has been damaged and is malfunctioning! The task is now to decommission the machine and make the sailing route safe once again. But where do you start when a violent storm is raging around the island and the giant’s former home is now upside down?

Choice of crowd control rules to deal with a riot
A minor artifact weather machine and its extreme weather table
New Monster: the Elektrohydra
New Monster variation: the Lightning Mephit (3.5E), Snow Roc and Incorporeal Giant
4 new Magical Items, including a Weather Machine in need of repair!
3 new Traps!
Suggestions to adjust the encounters for parties of different levels and hooks to continue the adventure

3 reviews for A12: When the Ship Goes Down 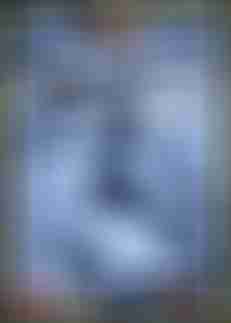