An Into the Wintery Gale Mini-Dungeon adventure for four to six PCs of levels 8-9.

This mini-dungeon is intended for use with the Into the Wintery Gale: Wrath of the Jötunn adventure path, but may also be run as a standalone quest.

In this adventure the party is approached by a gravely wounded Vikmordere Warrior wandering through the wilderness. He stumbles towards them, collapsing to the ground and reveals that he and his three brothers were hunting when they were attacked by a glacial bear. His kin are badly wounded in the lair of the beast and he implores the adventurers to help save them!

1 review for Mini-Dungeon IWG01: Den of the Glacial Bear 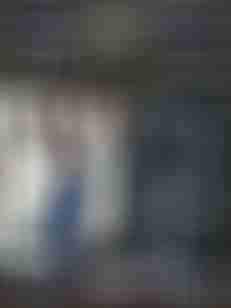