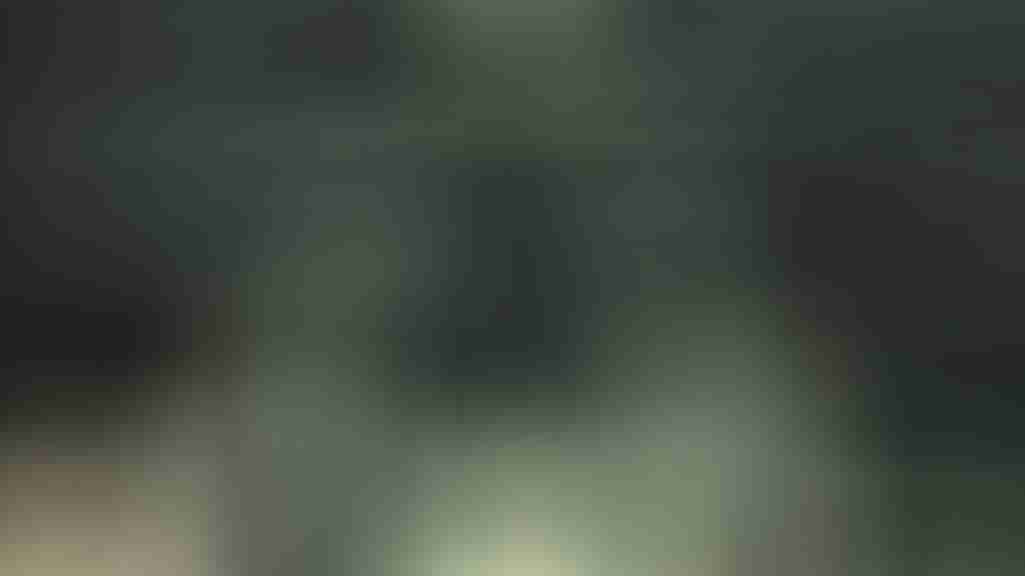 We are in the final days of our Rultmoork Kickstarter.

Rultmoork is a dnd adventure epic about duality, from past/present to above/below, and even a new 5e mechanic flow/stagnation with two modes for monsters and magic items.

This adventure was created by Jonathan G. Nelson (Rise of the Drow) and refined by Thilo Graf AKA Endzeitgeist over the past three years. 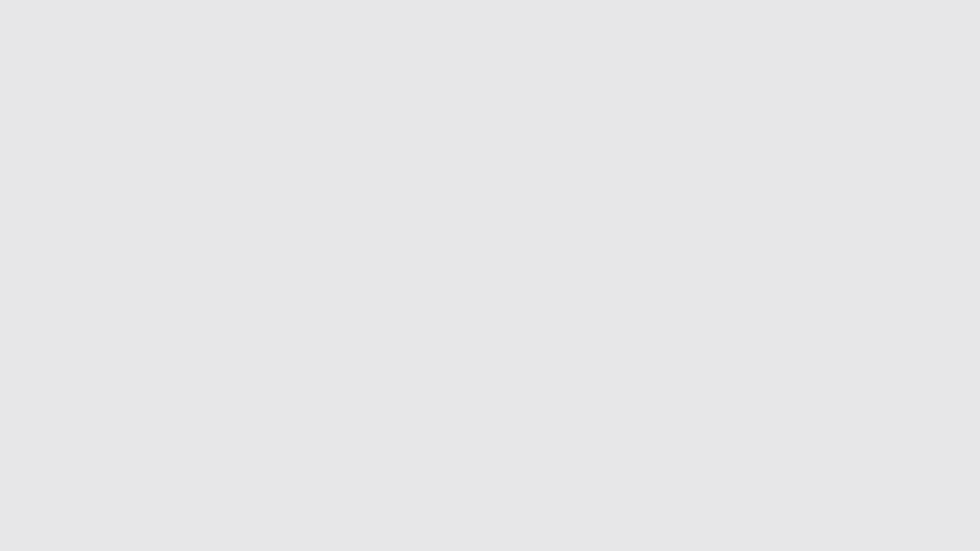 Explore wasteland ruins and uncover mysterious clues to the past in this adventure for 4-6 characters starting at levels 5-7 and concluding at levels 8-11.

The adventurers investigate a solitary spire of stone in the barren mountain wastelands. According to legend, water once sprung forth from this spire, blessing the land with life.

Now, the land is dry, the ancient site in ruins, and a wondrous waterclock is stagnant. This stagnation infuses all beings, from the strange cultists on the surface to the former elemental guardians.

It is up to the adventurers to defeat the ancient evils within Rultmoork, restore the waterclock, and bring life back to the land.

What do I get in Rultmoork?

Moving Maps: Dynamic Dungeon provides detailed moving battle maps for all of the locations contained herein.
Custom Soundtrack: Sonor Village has refined a detailed soundtrack with music and ambiance with unique  10 minutes tracks, 2 for every location and 1 per boss in the book. Total 3.5 hours of music & ambiance!