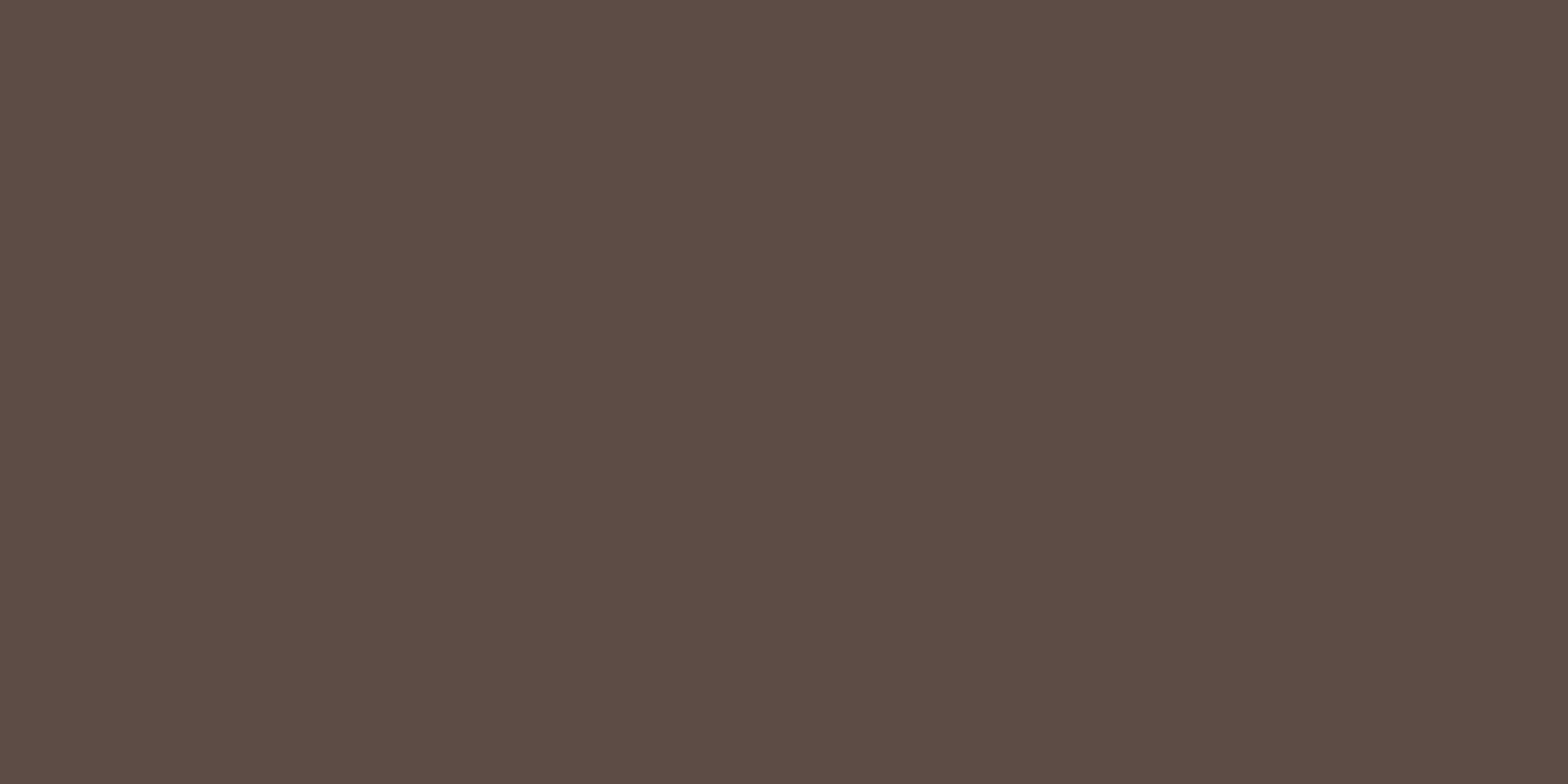 Being a list of flasks, boxes, beads, vials, tubes, and bags containing a bevy of knick knacks of interest only to those with arcane insight.

On average this will move the result to the middle of the table where spell components for cantrips, then Level 1 spells, then Level 2 and final Level 3 are situated. This second method makes it more likely that low-level components are found when a wizard is searched. Note: these components are intended to be found on low-level arcane casters. 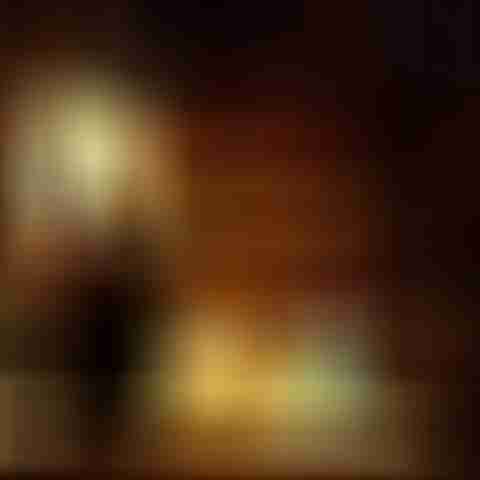 d100 Spell Components for Low-Level Arcane Casters is just the latest in our long line of d100 random tables. Get in the comments and let us know if you use them!
Acanthus the Sage wants your input! Join us on Discord and tell us which part of Aventyr you’d like to see more of!