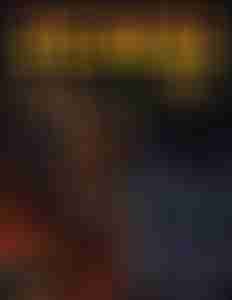 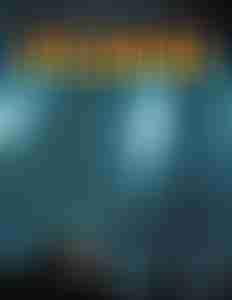 Applied & Aggregate Spelunking is the perfect way to kick off a survival campaign in the Underdark and teach the rules included in the Survivalist’s Guide to Spelunking in game!

To show our gratitude for those who supported the Survivalist’s Guide to Spelunking Kickstarter, we doubled the size of this book, from the promised 32 pages, to a whopping 64 pages in full color, with all new art, maps, setting content, and three adventures!

Applied & Aggregate Spelunking begins with a full-blown gazetteer depicting the frontier settlement of Rotu, including all members of the Rotu Roundtable, following that, you’ll get a massive hex map that depicts the surrounding region. 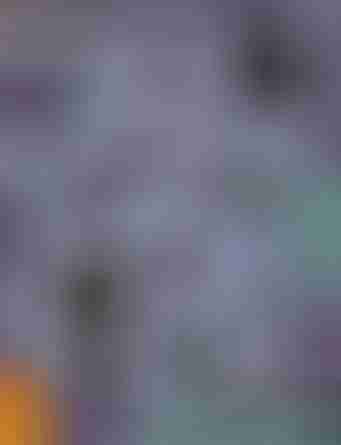 This hex map serves as the backdrop for the three adventures included in Applied & Aggregate Spelunking, and also features a plethora of strange and unconventional occurrences the party can encounter as they explore uncharted territory. The exploration of this wilderness can be handled with the hexcrawl rules provided in Survivalist’s Guide to Spelunking, and is supported by a massive random encounter table featuring additional hooks and complications that organically scales: Adversaries become more potent, the farther from Rotu that the group travels.

Now the main function of Applied & Aggregate Spelunking, beyond serving as a cool backdrop, is to teach the rules featured in Survivalist’s Guide to Spelunking during actual play. As such, each of the adventures begins with a summary that helps the GM introduce the respective sections. The adventures take the party from 1st level all the way to 4th level using a combination of XP and milestones. 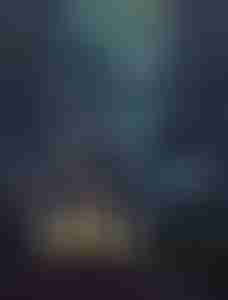 The first adventure is, structurally, a pretty linear and simple quest by design, one that highlights the strange tools and resources found in the Underworld. It also teaches the very basics of using rules from Survivalist’s Guide to Spelunking, and how they can be employed to make adventures and challenges behave differently from regular gameplay. It is a guided tutorial, where the party is supported, out-game and in-game, in their first exploration expedition in the Underworld. Oh, and the party is introduced to the rather useful, but also pretty dangerous cobra coral! 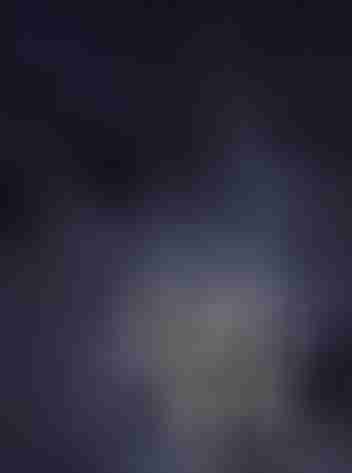 The second adventure builds on these basics: It puts the responsibility for a longer trek through the wilderness on the party’s shoulders, as they venture towards a mining operation that has gone incommunicado. This adventure is more free-form, and places a higher emphasis on the agenda of the players. In many ways, this module can be seen as a tutorial for players and GMs alike, one that teaches moving away from a strictly linear “Adventure Path” style of play to one that puts its focus on the agenda of the players. It also showcases how engines in the Survivalist’s Guide to Spelunking can be combined and altered to make cool new rewarding things, like allowing the party to improvise traps. The module also features a deadly and unique creature that rewards clever roleplaying in combat over simply rolling high values. This design-philosophy goes both ways: It takes actual player skill to beat this adventure, but checks and balances are provided so a GM can help steer the party towards victory. That being said, foolish actions can get you killed in the Underworld. 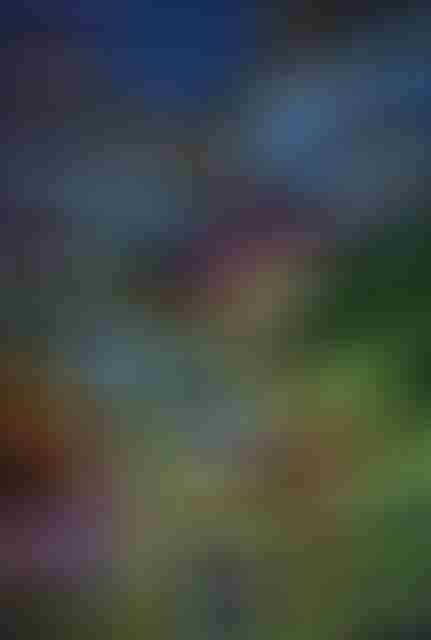 The third adventure is an epic journey in three sections, one that highlights how hostile and deadly the Underworld can truly be, but also what stunning wonders it holds. Structurally, this module is intended to teach the GM how to use the wide variety of engines in the Survivalist’s Guide to Spelunking in a way that is rewarding for their respective table. While supported by a stunning isometric map, the adventure focuses on free-form, theater of the mind, style of play, as it showcases how to use and adapt the rules from the Survivalist’s Guide to Spelunking into your very own creations, without the requirement of a supplemental module, maps or the like. As such, plenty of guidance for the GM on rewarding engagement with the systems is included. The adventure also features a truly epic adversary that is sure to be remembered by the party beyond the confines of this adventure.

The differences in the respective structures of the three adventures is intentional, as this book aims to instill confidence and skill in GMs and players alike, teaching you to make YOUR Underworld as fantastic, as unique and wondrous as it deserves to be!