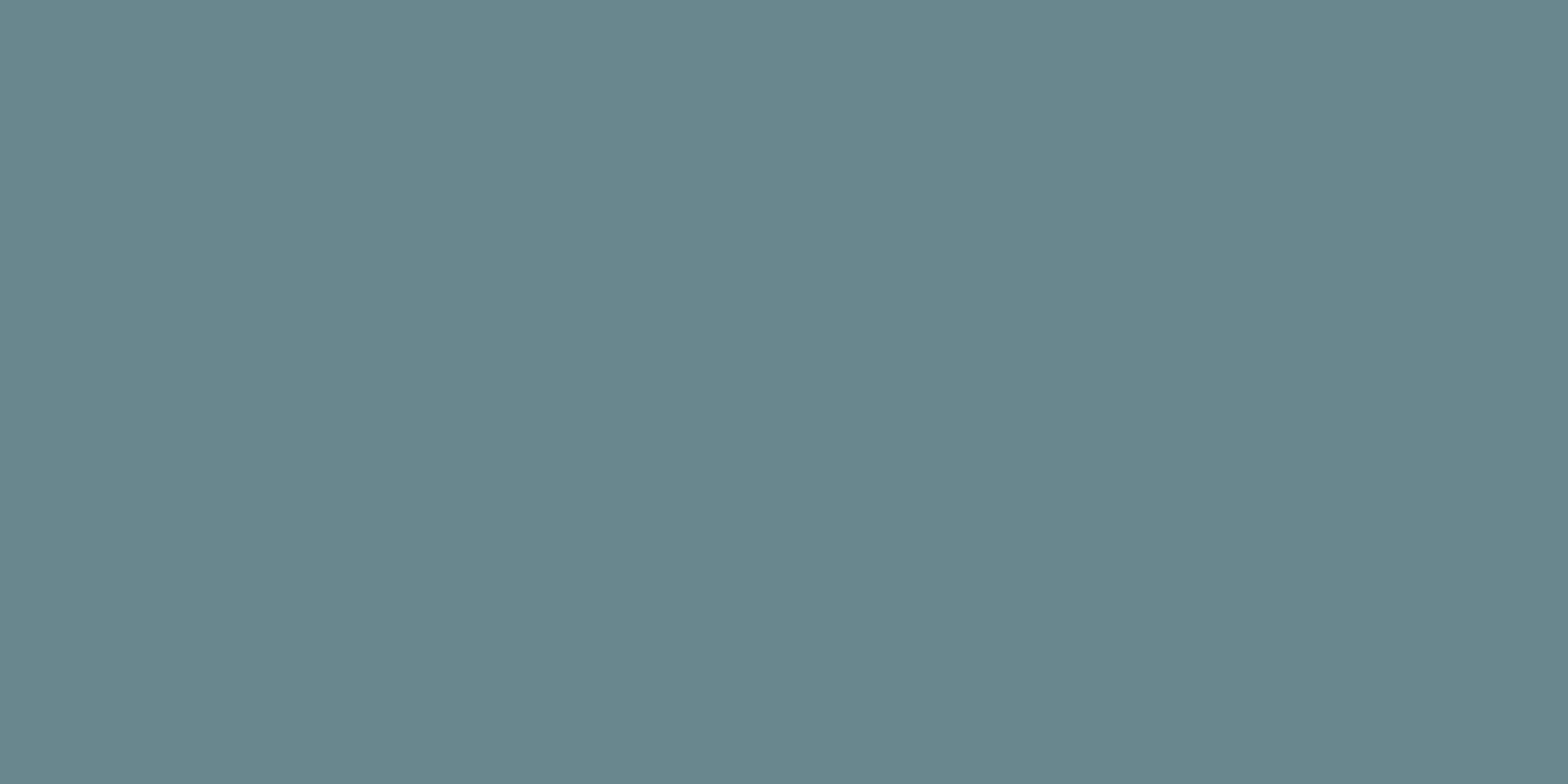 Did you know AAW Games has a history with space-fantasy adventures? In honor of the latest 5E release, here’s a fresh take on an Aventyr classic, the Ancestral Gateway!

The Ancestral Gateway is a swirling chaos of meteor showers, solar dust, and crystalized energy that shrouds the light of a terrestrial star known as Ur. The star itself marks the point where the demiplane of Uklonjen encroaches upon the Material Plane.

Located at the furthest edges of the known world, along the Path of the Sun Shard, Ur is tidally locked to Aventyr. Beyond the gateway lies the home of the Uralic, known to the Vikmordere as the Ancestor People.

In a forgotten age, the Uralic created the gateway as a bridge between planes. The history told by the Vikmordere recount a great catastrophe that destroyed the bridge and left the survivors stranded. These are the ancestors of the Vikmordere, the first to settle Aventyr. One day, legends say, the Ancestor People will rebuild the bridge and the gateway will open once more.

But reaching the gateway is no simple task, even for those able to make the journey over the vast, endless ocean. The swirling asteroids and solar dust that shroud the gateway are a graveyard of interdimensional airships. Now unfettered, the elemental magic that powered these ships orbits the star in a dazzling kaleidoscope. Gravitational forces surrounding the gateway seem unnatural, as if imbued with malice.

Orbiting the center of the Ancestral Gateway, the Aizskartz is the warden of this unstable bridge between dimensions. Anything entering the gateway summons the attention of the Aizskartz. What convergence of calamity and malevolence created this entity is lost to time, but perhaps answers lie beyond the gateway.

The Ancestral Gateway stretches one mile in all directions from the star Ur, causing all the following effects.

Meteor Showers. The Ancestral Gateway swirls in organized chaos, except when new objects—such as an interdimensional airship—enter its gravitational field. The resulting shift in gravity not only makes navigating the gateway a difficult task, but also showers the area in meteors as they are drawn to the new object.

Planar Barrier. The Ancestral Gateway prevents teleportation or portal use, as forbiddance, although the effect deals no damage. A successful dispel magic (DC 16) suppresses the Planar Barrier for 1 hour in a 300-foot-radius around the caster.

Solar Dust. Objects that come to an orbital rest within the Ancestral Gateway begin to accumulate a fine dust as their own gravity collects particulates. This solar dust is charged with arcane energy. Eventually, an object is covered in a thin layer of crystallized energy. When a creature or object falls into a sheet of solar dust, the resulting impact disperses shards of crystalized solar energy, dealing radiant damage in a 30-foot-radius sphere around the impact site. The damage is equal to the falling damage.

On initiative count 20 (losing initiative ties), the Aizskartz can take one of the following lair actions; it cannot take the same lair action two rounds in a row.

Meteor. The Aizskartz sends a meteor, as meteor swarm, at a target within the Ancestral Gateway.

Solar Shards. The Aizskartz causes an explosion of solar shards as nearby asteroids to collide, targeting a 20-foot-radius sphere within 150 feet. Creatures in the area must make a DC 17 Constitution save. On a failed save, creatures are blinded for 1 round and take 28 (8d6) radiant damage. On a successful save, creatures take half damage and aren’t blinded.

Void Echo. One creature within 120 feet of the Aizskartz must make a DC 17 Charisma saving throw, taking 26 (4d10 + 4) psychic damage on a failed save, or half as much on a successful one.

Legendary Resistance (3/Day). If the Aizskartz fails a saving throw, it can choose to succeed instead. 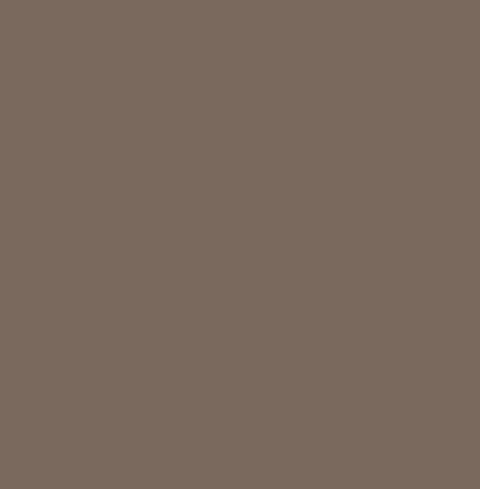 Gravitic Coil. Melee or Ranged Weapon Attack: +14 to hit, reach 20 ft. or range 60/120 ft., one target. Hit: 27 (4d8 + 9) bludgeoning damage. If the target is Huge or smaller, the target is grappled (escape DC 19). Until this grapple ends, the target is restrained and the Aizskartz can’t grapple another target.

Spellcasting. The Aizskartz cast one of the following spells, requiring no material components and using Charisma as the spell-casting ability (spell save DC 17):

Refraction Field. When the Aizskartz is hit with a ranged spell attack or a ray spell, it can use its reaction to harmlessly deflect the spell.

Crater Maw. The Aizskartz opens a crater on its surface and swallows a target it is grappling, the target takes damage from Gravitic Coil, then the grapple ends. While swallowed, the target is blinded and restrained, it has total cover against attacks and other effects outside the Aizskartz, and it takes 39 (6d12) bludgeoning damage at the start of each of the Aizskartz’s turns.

Teleport (Costs 2 Actions). The Aizskartz magically teleports, along with any swallowed targets, up to 120 feet to an unoccupied space it can see.

Would you like to see us explore more to do with the Ancestor People or the demiplane of Uklonjen? Did you use the Aizskartz in your game?  Leave us a comment or jump on Discord to let us know!