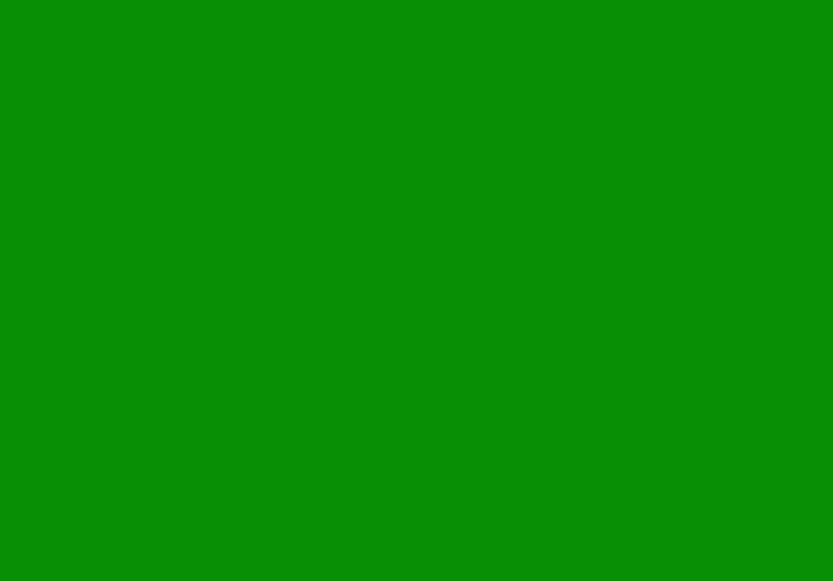 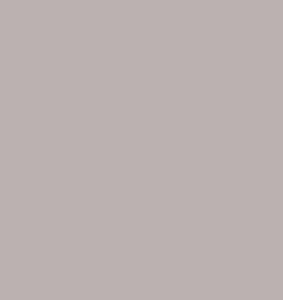 Uralicans Uncut takes us back to Aventyr—when we last saw our intrepid heroes, their air ship struck a vacuum mine on the way out of Timeaus and instead of being destroyed, suffocated, or both, the party is sucked into the demiplane of Uklonjen. Danger abounds however, and they are immediately pulled down into a gravity well where they must face off against a dreaded tyngdekraften, a construct as strangely empowered as this new, low-gravity realm.

After the fight the PCs must navigate through Uklonjen using a crystal compass, following its trail to the Ancestral Gateway and, hopefully, back to Aventyr. Their route takes them straight through space infested with HEL spores and bloodcensers, nefarious psionic traps and haunts sure to harrow the crew. These hazards funnel the ship straight towards HEL’s Uklonjen gateway, bringing the adventurers to the notice of a truly dangerous foe, Vrag the Candlekeeper (along with a host of devils and his pet devilbound dinosaur). The gitwerc attempts to make the PCs’ vessel his own when it nears the gateway to HEL, but by ending the wretched creature’s existence the party brings an end to the portals infernal influence. 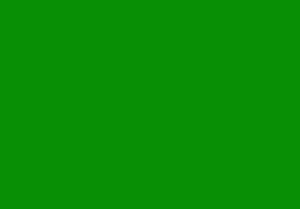 Before heading to the next gate, we showcase one of Adventureaweek.com’s artists, Jacob Blackmon and his beautiful illustrations.

As the PCs consult the crystal compass on where to go next, the ship’s power fades, forcing the vessel to land where the party meets the natives of this plane, the Uralicans. These psionic peoples offer their help in exchange for information about their home plane, lost to them for centuries. While money isn’t useful here, the Uralicans can trade items, such as the black pudding cloak, or offer assistance in returning power to the PCs’ ship. Psionically charged xyrx crystals can be altered by taking them to the Plane of Ooze and should power the ship, but the gateway to the Plane of Ooze has been sealed away, and the only access is through a ventilation shaft. As the party approaches the gateway, the remains of an ooze who tried to return home lie in wait at the sentient ooze haunt before they can finish their mission of altering the xryx crystals.