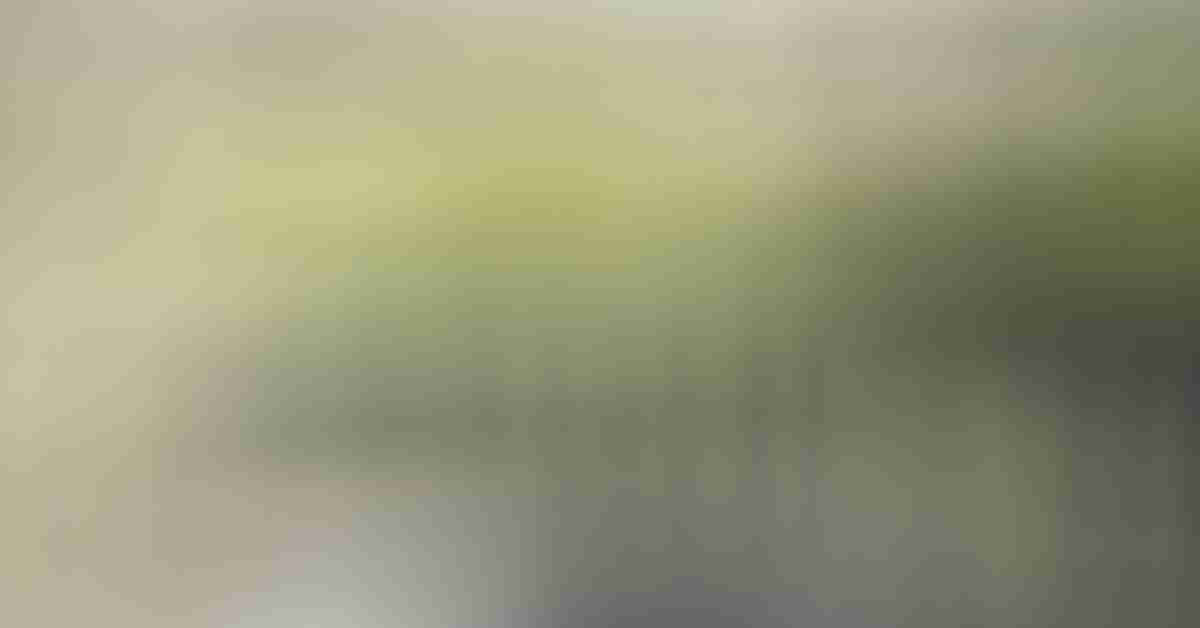 Rultmoork is not an adventure that can be encapsulated by an efficient elevator-pitch, at least not without doing it a disservice. If you forced me to encapsulate it in two words, I’d choose “Wonder & Ruinenlust”; and yes, the latter word is obscure, to say the least, but I’ll explain it. 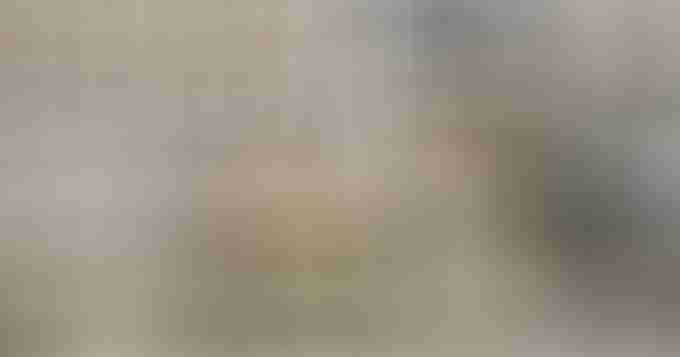 When I first read an adventure by Jonathan G. Nelson, long before I was part of the AAW Games team, and long before Rise of the Drow was created, I immediately noticed a talent that is rather rare. Namely, the ability to conceive of fantastical cultures without them feeling like “real world culture XYZ with magic added.” There is a sense of authenticity and plausibility infusing his cultures that is hard to put into words.

For examples, look no further than Rybalka in Rise of the Drow and the A-Series of adventures, or Rotu, as depicted in Applied & Aggregate Spelunking. Of course, this also applies to subterranean metropoles explored in Rise of the Drow: Collector’s Edition like Embla, Holoth, and Stoneholme. There is wonder in all of these locales.

But it goes beyond that. When I think of Rultmoork, I think of “Ruinenlust” in the best of ways.

You probably will be cursorily familiar with the option, in German, to combine multiple nouns into a composite noun. Famous examples also employed in English, would be “Zeitgeist”, a combination of “Zeit” (=time) and “Geist” (=spirit/ghost/mind), or “Weltschmerz”, a composite of “Welt” (=world) and “Schmerz” (=pain). There is one such composite that is often used in English, but which I haven’t heard in Germany, and that would be the notion of “Ruinenlust” — which I frankly adored when an American friend introduced me to it. This composite consists of the German plural for “ruins” and a second part that has broader collocations than the identical-looking English word. It does not primarily refer to desire. In German, e.g. “Lust haben auf” is also employed to denote having a craving for something, the notion that one would enjoy having something.

“Ruinenlust”, thus, means that one enjoys ruins, relishes exploring them, soaking up their atmosphere while traversing them; everyone who’s ever been fascinated with urban exploration, everyone who has ever been awestruck in a ruin, be it a castle, an ancient temple, or something different altogether, has experienced this feeling at one point. If you’ve sat down to soak in the atmosphere, let your mind drift while contemplating cultures and ages long gone…then you have tasted a form of “Ruinenlust.” 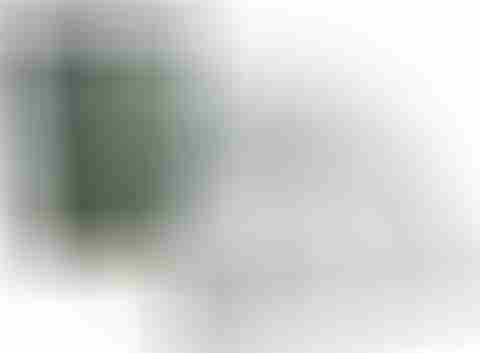 Ruins evoke a sense of the ephemeral nature of existence, show us change in the world, inspire us, and leave us awestruck. They are what remains of a culture, blending awe, melancholy, and joy in equal parts.

Picture how that feeling must be elevated when exploring a place untouched for centuries. That wonder when you first lay eyes upon an intricate mural and the beauty conveyed. Today, even precious few archaeologists ever get to experience this sense of wonder.

Now, think of your favorite roleplaying adventures featuring ruins, of the places that stuck with you. Chances are that the ruins remain vivid in your mind because they slowly started to make sense as you explored, because you gradually got to piece together a sense of place and time, of the story of a culture long gone. This only works if there is an inherent logic, a kind of subtle narrative, underlying everything.

It’s a feeling that is hard to evoke, because it is rooted in the totality of the experience, and not in one easily compartmentalized soundbite or paragraph.

A single check that gives you all the answers, a single read-aloud text that provides all the exposition, is anathema to this sense of wonder. This is why, in my opinion, many contemporary adventures fail to evoke this level of engagement, and are simply not as memorable.

A ruin exploration should immerse you in a culture long gone, reward attentiveness, and actually engage with the fallen culture.

And Rultmoork does that. Because Jonathan G. Nelson knows how to craft fantastic cultures—whether they are still around or have fallen to the ravages of the ages. Now amplify that with the fantastic, grounded in realism, and you’ll have an idea of what Rultmoork is.

The sheer number of artworks, maps, player handouts, the soundtrack, and dynamic maps, all combine to let you really feel like you’re exploring an untouched wonder of the world like you’re actually experiencing Rultmoork.

With one crucial difference: The wonders of Rultmoork have not all been destroyed by the onslaught of time…

…and, if you survive long enough, and live through the ample dangers that lurk here, you may get a degree of insight into what happened that would not be possible in real life.

This, to me, is Rultmoork.