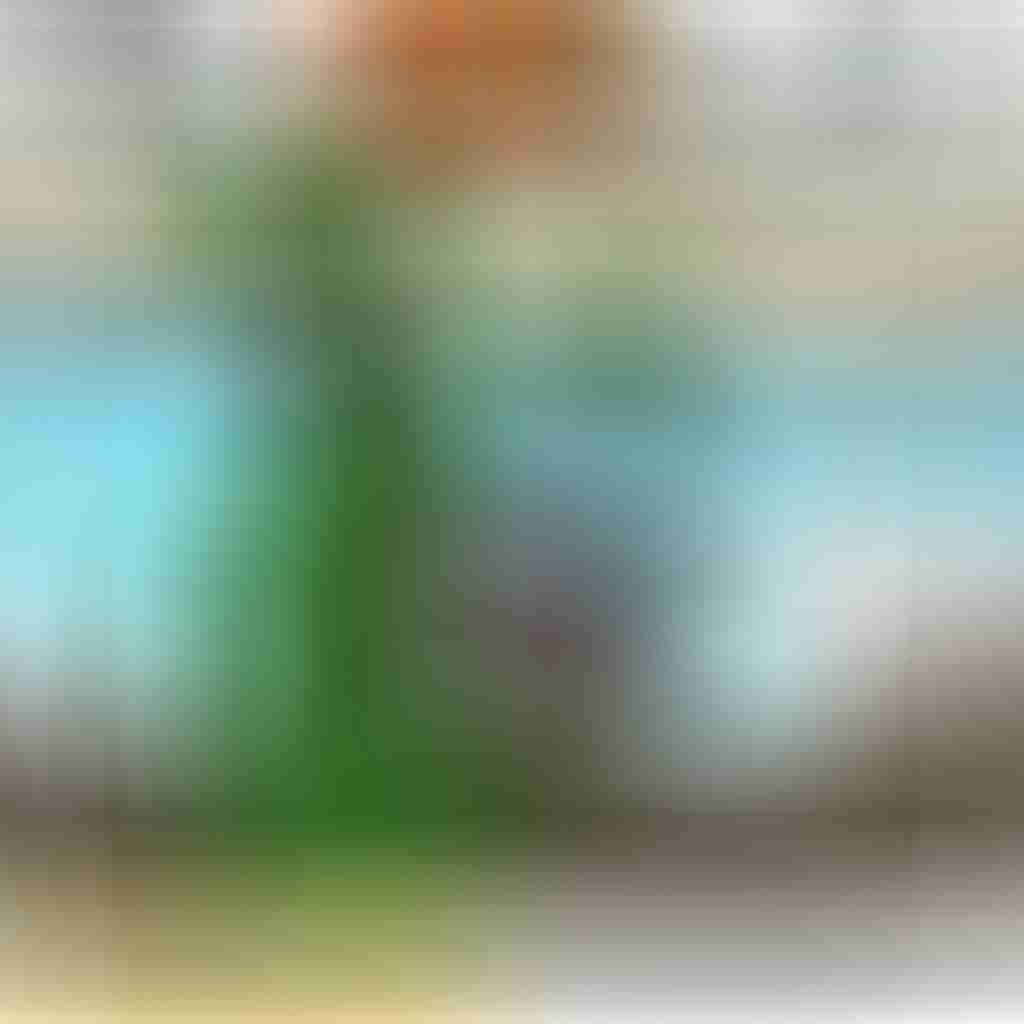 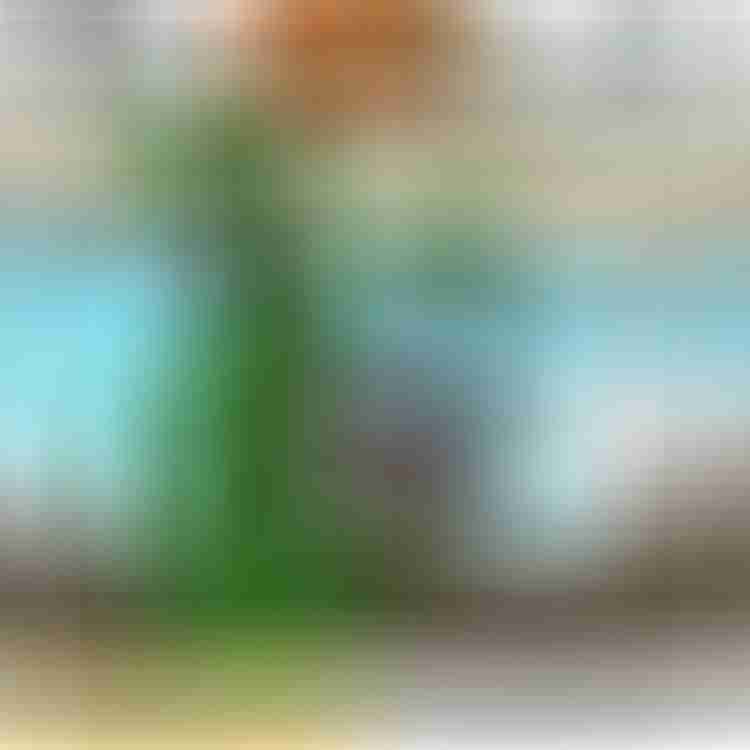 Read other funny caption entries for this comic here!
Or, check out Tales from the Tabletop™ #55 here!

Each week we will post a new comic for Tales from the Tabletop™ with one or more blank caption/dialog balloons. Post your own witty dialog in the comments for these rockin’ comics on our Facebook Page. If your entry is selected as the funniest, we’ll use your caption and you win awesome stuff like adventures, dice, or gooey cinnamon rolls!

Justin Andrew Mason designed and created our logo (with one hand) in about 10 minutes, while also writing an adventure, drinking energy drinks, and designing layouts for about 25 different websites all at the same time –  and the logo still came out pretty rockin’!

So that’s it! I got off to rambling, but yeah- that’s the team!

If you’re following Dungeons & Dragons Memes (dndmemes) on Facebook you’ll see that newly posted TFTT comics have no words! The word balloons are left empty so YOU can post comments writing in what you think should go there. Anything is fair game so long as it’s not racist, sexist, or any other “-ist” which we deem archaic, ignorant nonsense.

You have been tempted by the powers of the dark side. You reach for a piece of charcoal or chalk, and begin to etch on the dungeon wall; your body is weary of carrying the weight of the world on your shoulders… You succumb to your darkest comedic desires, and feel the need to write hilarious dialog for a tabletop gaming comic book! What strange desires you have! Oh man, I want a hot gooey cinnamon roll right now! Doesn’t that sound good!?