Sometimes it is the simplest of tasks which end up taking much more of time and energy than they should. When the party is asked by the local sage to collect some rare flora, it feels like relatively easy money; a journey into the woods theyíve traveled before, a conversation with someone theyíve met before and then on to gather the crop. The characters can hear the Thirsty Serpent tavern calling them after a brisk afternoonís work.

But the PCsí plans go awry when it turns out nothing is quite that straightforward. Deals have to be struck, foes defeated, anger and scorn dealt with and then the whole process gone through again. When there is duplicity at every turn and double-crossing is done with relish, the PCs have to keep their wits and weapons equally sharp. Dealing with someone who is prepared to cross the line between humiliation and harm at a momentís notice is a tough challenge; this quickly becomes about much more than mere mushrooms!

Be the first to review “(SW) A07: Alchemist’s Errand (Fantasy Grounds)” 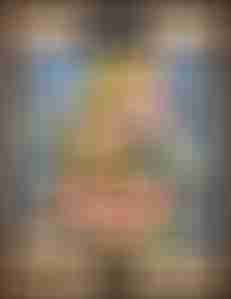