A Savage Worlds adventure for a party of 4-6 players with about 15-25 experience points each.

The annual Winterflower Festival & Dance is just around the corner! What originally started as a festival to honor the rare Winterflower has grown into an annual gathering for families, soldiers, and hunters to eat, drink, and dance the night away.
The festival is named after the rarest flower in the world. It thrives in a cold mountainous region and has a reputation for growing on sheer mountain peaks and cliffs. It is the only flower known to grow through layers of snow in order to reach the sunlight. When carefully transplanted near the village the Winterflower is considered a blessing which protects the village from harm.
It is customary for the men of the village to ask the women to the dance by presenting them with rare, difficult to obtain gifts. A woman will usually select from the men based on the rarity of the gift with which she was presented.
This year, a beautiful maiden by the name of Gwendolyn has come of age and many men vie for her attention. Three such men are Nicoli Vrodle, Alem Dulgra, and Vladimir Pelchonal- all of which are willing to go to great lengths to attend the Winterflower Festival & Dance with the maiden Gwendolyn on their arm.
Each of the three men hire the PCs to retrieve the rarest gifts in the land.
The catch? The Winterflower Festival starts in just 5 days so the PCs must hurry!

Be the first to review “(SW) A05: Winterflower (Fantasy Grounds)” 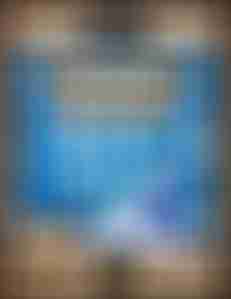