Shrouded in whispered rumors, Crow’s Rest Island has been avoided for as long as anyone can remember.

Nothing but death, and the memories of those long gone, greet any who take to land upon the isle’s shores. It is to this island that the Heroes will find themselves driven as a storm threatens to drive their ship below the waves. Awaiting the stalwart adventurers are far more than ghost stories upon this island, for there lives a very real threat, hiding here among the legends that keep sailors at bay.

A classic ghost story that casts the group not as adversaries to the specters, but rather as their benefactors, A0: Crow’s Rest Island challenges the Heroes with a tribe of foul kobolds, a haunted village, and the forgotten servant of a long-departed ice devil. An excellent introduction to the Aventyr campaign setting, this adventure gives the adventurers their first glimpse into Vikmordere culture. The Crow’s Rest Island adventure may also be easily ported to any setting containing a northern wilderness near a large body of water. 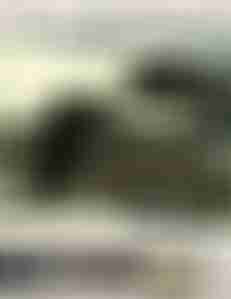