The party is sent to retrieve the soul of Prince Remlek, which has been located in a hidden underground complex, accessible from the sewers. A devourer holds the soul and while trying to come back to this plane to get a more powerful soul, became trapped underground.

Mini-Dungeons are single page, double sided adventures for the Pathfinder Roleplaying
Game which are setting agnostic and are easily inserted anywhere in your campaign. 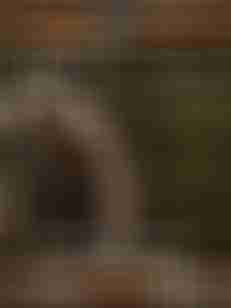