A Mini-Dungeon adventure for four characters of level 9

In the far frozen lands of the north, word comes south via traders and messengers that a new threat has reared its terrifying head. Reports claim that a heavily built raider, skilled with a huge sword and a fearsome bow, has struck at several nomadic tribes wandering the snowline as they follow the herds of elk. It is said that this raider, dubbed Koloss and accompanied by a huge white wolf, leaves nothing of these tribes but frozen bloodstains in the virgin snow.

Be the first to review “Mini-Dungeon #027: Kaltenheim (Fantasy Grounds)” 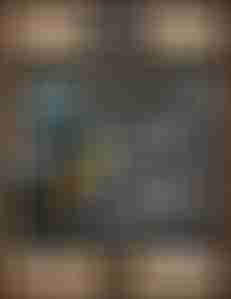