A Mini-Dungeon adventure for 4-5 PCs of level four

Be the first to review “Mini-Dungeon #026: Sanctuary of Exsanguination (Fantasy Grounds)” 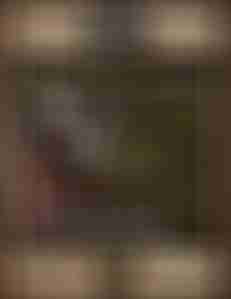