Home to a coven of three green hags, who call themselves the Daughters of the Morass. Fervent followers of Jubilex, they have bound a number of slimes and oozes to their service, mainly to protect their home. From their sunken home near the centre of the swamp, which they have named Carrionholme, they attack and raid nearby communities of all races as they aren’t fussy who they consume. The more barbaric races – local tribes of goblins, lizardmen and kobolds – hold these evil sisters in awe and offer up sacrifices of the weak and traitors, whilst the small communities of humans and elves that live in and around the swamp live in constant fear of their attacks.

Be the first to review “5E Mini-Dungeon #008: Carrionholme (Fantasy Grounds)” 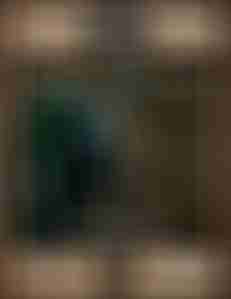