FOR USE WITH THE FANTASY GROUNDS VIRTUAL TABLETOP

Be the first to review “Alchemist’s Errand (Fantasy Grounds)” 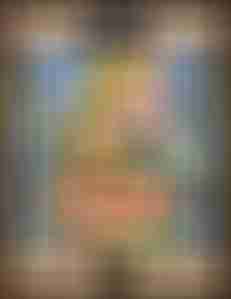