A Pathfinder/3.5 compatible adventure for 4-6 PCs of 4th level

The small town of Iversdam is threatened by an insane nymph! Accompanied by vicious mites and deadly mountain wolves, the townsfolk have little to defend themselves should an attack come to them. Three villagers have died trying to enter the nearby Silwood, and now an adventuring party has also vanished within. The party must find a way to stop the nymph before she descends on Iversdam and wipes this small town off the map completely. 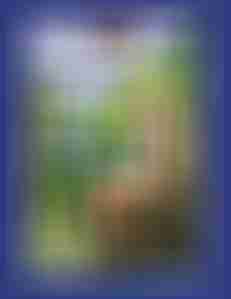