A08: Search for the Tri-Stone

When you are successful , your reputation will spread farther and more widely than you might imagine. And when that reputation reaches those who believe that “the enemy of my enemy is my firend,” you might just find yourself working with and for some interesting people. So when the village go-between for the mayor of Rybalka and local Vikmordere tribespeople asks the party to recover an item, you can’t be sure exactly who you are going to earn your coin from.

The PCs find themselves having to tread a very thin line to be successful with this job; the Monachy’s agent in Rybalka is very interested in what they are doing, as are other, less friendly tribes; but the PCs don’t know this. In fact, there is much they don’t know and they will only become aware of some of the implications of their actions when potential problems become reality. Of course, if they’d know they were meant to find a ship buried in a cliff face, defeat its entire crew before finding great beauty in physical and material form, take what belongs to a king and then return unnoticed through territory claimed by old enemies and new allies, they would have prepared quite differently, wouldn’t they? Ah, hindsight is a wonderful thing…

Also included in “Search for the Tri-Stone”:

1 review for A08: Search for the Tri-Stone 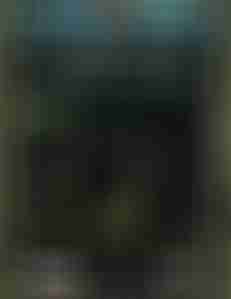