The adventurers travel across Serpent Lake with a group of Rybalkan soldiers. The group camps for the night adjacent to the ruins of Ka’Teek. As they sleep a goblin steals a precious keepsake from one of the PCs and disappears into the ruins. The party pursues and finds themselves confronting undead guardians of the Sun Lord while avoiding dangerous traps.

2 reviews for A01: Crypt of the Sun Lord 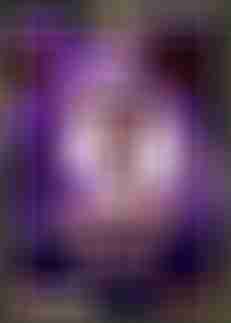