The harsh environment of the Vikmordere Valley breeds an array of unique denizens, beasts, and monsters. Safely traversing the wintery north is dangerous at the best of times, with the inclusion of this book it can be downright deadly. Winters Roar contains over 30 new creatures that can be utilized to flesh out your Nordic-themed adventures.

Herein you will find complete stat blocks for creatures including many new special abilities, detailed tactics, and additional information relevant to Vikmordere culture and mythology.

• Serpent of the Depths

• Stag of the Whitewood 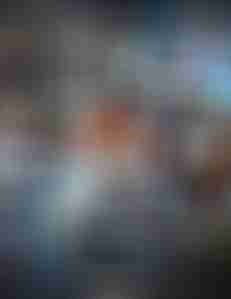