PDF, Fantasy Grounds
Rated 5.00 out of 5 based on 1 customer rating
(1 customer review)

1 review for Monster of the Month #2: Krasue 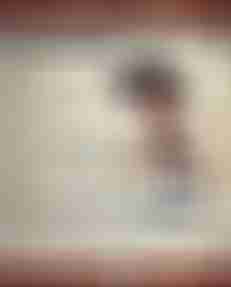