Caught in a sudden storm not far from port, the merchant ship Windfall went down with all hands.

To make matters worse, stowed below deck were the last remnants of the necromancer Vorphanos. The fear and anger of the dying sailors mixed with the power of these accursed relics, caused their spirits to stay tethered to the ship as incorporeal undead, even though their bodies were taken by the sea.

Divers have been scared off by reports of a giant shark in the area (even unaware of the supernatural dangers), so a local salvager turns to the characters to recover the ship’s cargo. Their employer can provide the characters with a water breathing ritual.

Need maps? This download includes the PDF and GM, Player, VTT maps in a ZIP file.

Be the first to review “5E Mini-Dungeon #144: Wreck of the Windfall” Cancel reply 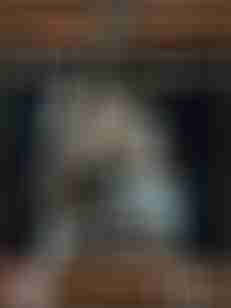