Liikkua rested her hand on the great serpent’s head and spoke softly to her creation. The dragon was magnificent, even to a deity of travel who has seen unimaginable sights. Despite its awe-inspiring presence, it waited for her words. She talked of the codex and of how Hastur, the King in Yellow, fought to steal it, ransacking the infinite planes to find it. The guardian rumbled understanding, so Liikkua drew a simple map of six planes, separate from each other but connected by a sense of order. She folded it into a cube and shaped a key phrase for each face. She set the dragon and codex into the cube—despite it being just 2 inches on each side—and then picked up a simple atlas of 144 maps. She leafed through it and devised a mystery for each one, before allocating it to random future travelers. Then she pushed the cube through the tome’s cover, unaware of where it would end up, waiting to be found. But the concentration it took to complete the encasing ritual meant she missed the tiny yellow moth with tattered wings fluttering at her side. As she pressed the cube into the atlas, the moth landed on a face, leaving a diminutive, golden, star-shaped mark. It was in this way that Hastur inscribed his own key and entered the cube without the goddess knowing.

Be the first to review “5E Mini-Dungeon #116: THE ENDING OF IT ALL” Cancel reply 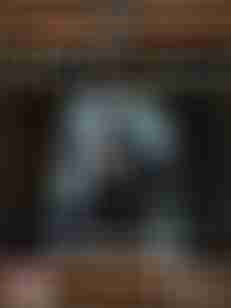